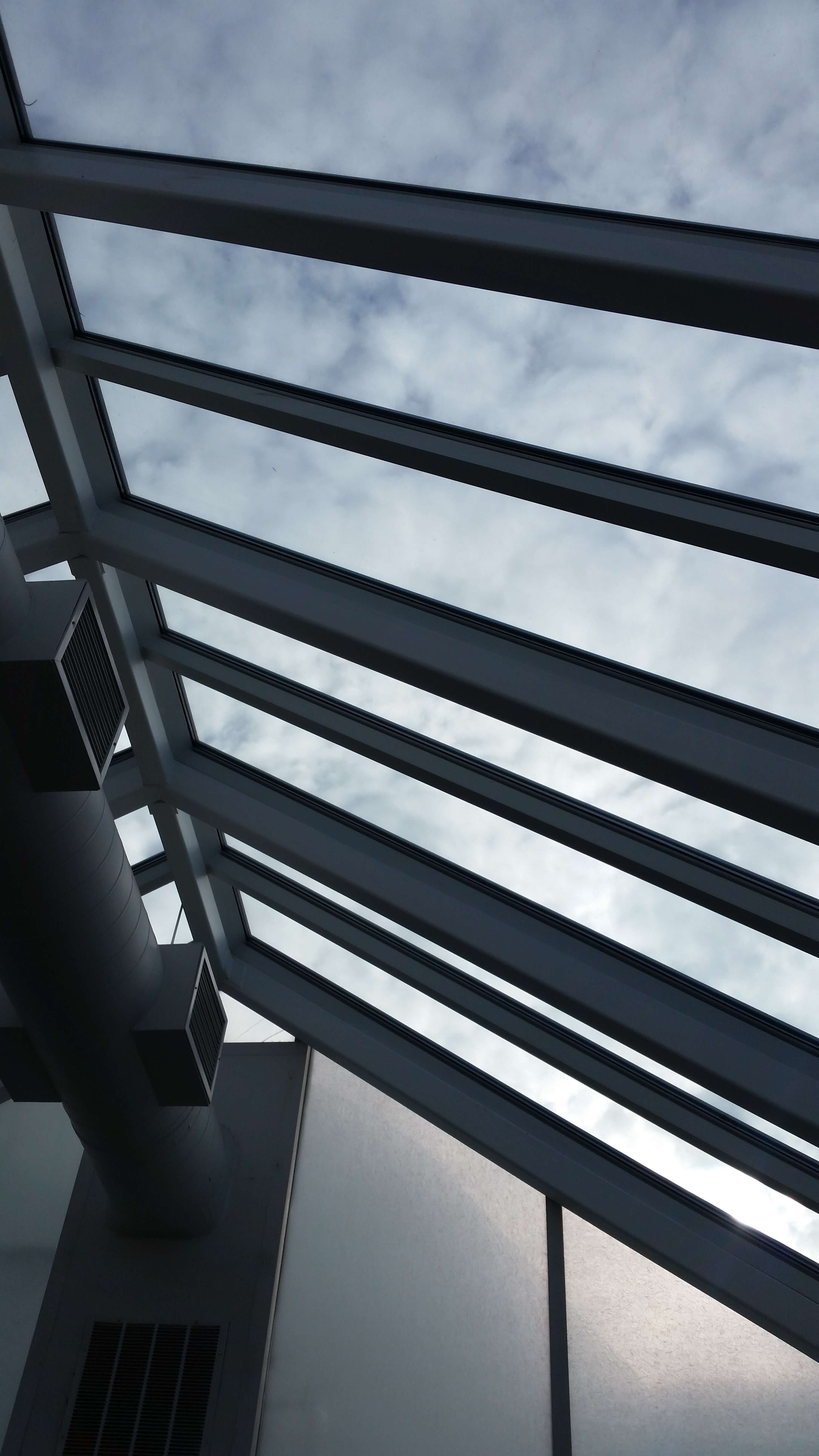 Verse of the Day: Then the Lord said to Moses, “Has my arm lost its power? Now you will see whether or not my word comes true!” Num 11:23 NLT

The People Complain to Moses

1 Soon the people began to complain about their hardship, and the Lord heard everything they said. Then the Lord’s anger blazed against them, and he sent a fire to rage among them, and he destroyed some of the people in the outskirts of the camp. 2 Then the people screamed to Moses for help, and when he prayed to the Lord, the fire stopped. 3 After that, the area was known as Taberah (which means “the place of burning”), because fire from the Lord had burned among them there.

4 Then the foreign rabble who were traveling with the Israelites began to crave the good things of Egypt. And the people of Israel also began to complain. “Oh, for some meat!” they exclaimed. 5 “We remember the fish we used to eat for free in Egypt. And we had all the cucumbers, melons, leeks, onions, and garlic we wanted. 6 But now our appetites are gone. All we ever see is this manna!”

7 The manna looked like small coriander seeds, and it was pale yellow like gum resin. 8 The people would go out and gather it from the ground. They made flour by grinding it with hand mills or pounding it in mortars. Then they boiled it in a pot and made it into flat cakes. These cakes tasted like pastries baked with olive oil. 9 The manna came down on the camp with the dew during the night.

10 Moses heard all the families standing in the doorways of their tents whining, and the Lord became extremely angry. Moses was also very aggravated. 11 And Moses said to the Lord, “Why are you treating me, your servant, so harshly? Have mercy on me! What did I do to deserve the burden of all these people? 12 Did I give birth to them? Did I bring them into the world? Why did you tell me to carry them in my arms like a mother carries a nursing baby? How can I carry them to the land you swore to give their ancestors? 13 Where am I supposed to get meat for all these people? They keep whining to me, saying, ‘Give us meat to eat!’ 14 I can’t carry all these people by myself! The load is far too heavy! 15 If this is how you intend to treat me, just go ahead and kill me. Do me a favor and spare me this misery!”

16 Then the Lord said to Moses, “Gather before me seventy men who are recognized as elders and leaders of Israel. Bring them to the Tabernacle[a] to stand there with you. 17 I will come down and talk to you there. I will take some of the Spirit that is upon you, and I will put the Spirit upon them also. They will bear the burden of the people along with you, so you will not have to carry it alone.

18 “And say to the people, ‘Purify yourselves, for tomorrow you will have meat to eat. You were whining, and the Lord heard you when you cried, “Oh, for some meat! We were better off in Egypt!” Now the Lord will give you meat, and you will have to eat it. 19 And it won’t be for just a day or two, or for five or ten or even twenty. 20 You will eat it for a whole month until you gag and are sick of it. For you have rejected the Lord, who is here among you, and you have whined to him, saying, “Why did we ever leave Egypt?”’”

21 But Moses responded to the Lord, “There are 600,000 foot soldiers here with me, and yet you say, ‘I will give them meat for a whole month!’ 22 Even if we butchered all our flocks and herds, would that satisfy them? Even if we caught all the fish in the sea, would that be enough?”

23 Then the Lord said to Moses, “Has my arm lost its power? Now you will see whether or not my word comes true!”

24 So Moses went out and reported the Lord’s words to the people. He gathered the seventy elders and stationed them around the Tabernacle.[b] 25 And the Lord came down in the cloud and spoke to Moses. Then he gave the seventy elders the same Spirit that was upon Moses. And when the Spirit rested upon them, they prophesied. But this never happened again.

26 Two men, Eldad and Medad, had stayed behind in the camp. They were listed among the elders, but they had not gone out to the Tabernacle. Yet the Spirit rested upon them as well, so they prophesied there in the camp. 27 A young man ran and reported to Moses, “Eldad and Medad are prophesying in the camp!”

28 Joshua son of Nun, who had been Moses’ assistant since his youth, protested, “Moses, my master, make them stop!”

29 But Moses replied, “Are you jealous for my sake? I wish that all the Lord’s people were prophets and that the Lord would put his Spirit upon them all!” 30 Then Moses returned to the camp with the elders of Israel.

31 Now the Lord sent a wind that brought quail from the sea and let them fall all around the camp. For miles in every direction there were quail flying about three feet above the ground.[c] 32 So the people went out and caught quail all that day and throughout the night and all the next day, too. No one gathered less than fifty bushels[d]! They spread the quail all around the camp to dry. 33 But while they were gorging themselves on the meat—while it was still in their mouths—the anger of the Lord blazed against the people, and he struck them with a severe plague. 34 So that place was called Kibroth-hattaavah (which means “graves of gluttony”) because there they buried the people who had craved meat from Egypt. 35 From Kibroth-hattaavah the Israelites traveled to Hazeroth, where they stayed for some time.
–
Footnotes: