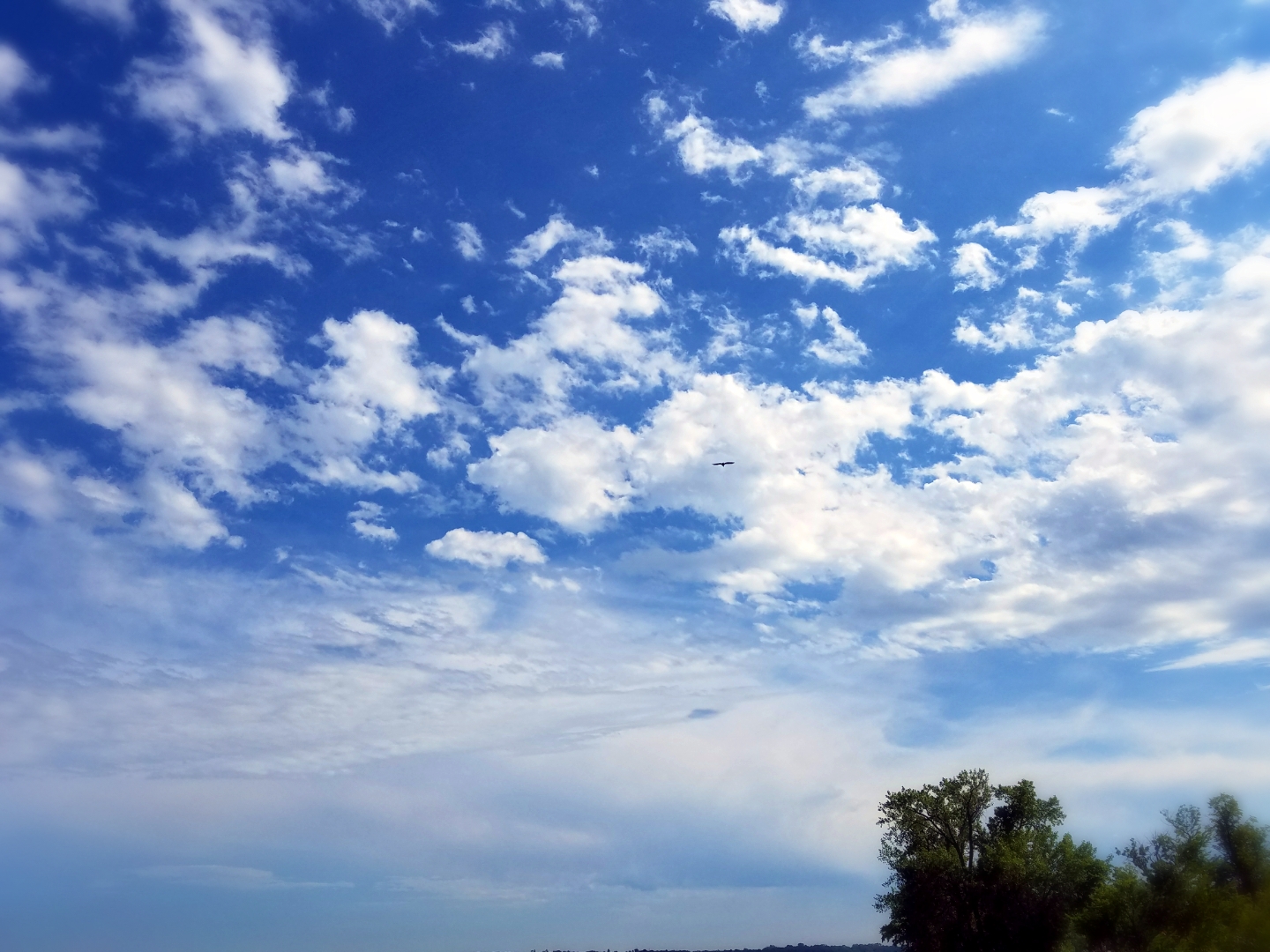 Song of the Day: To Live is Christ by Matt French — Spotify