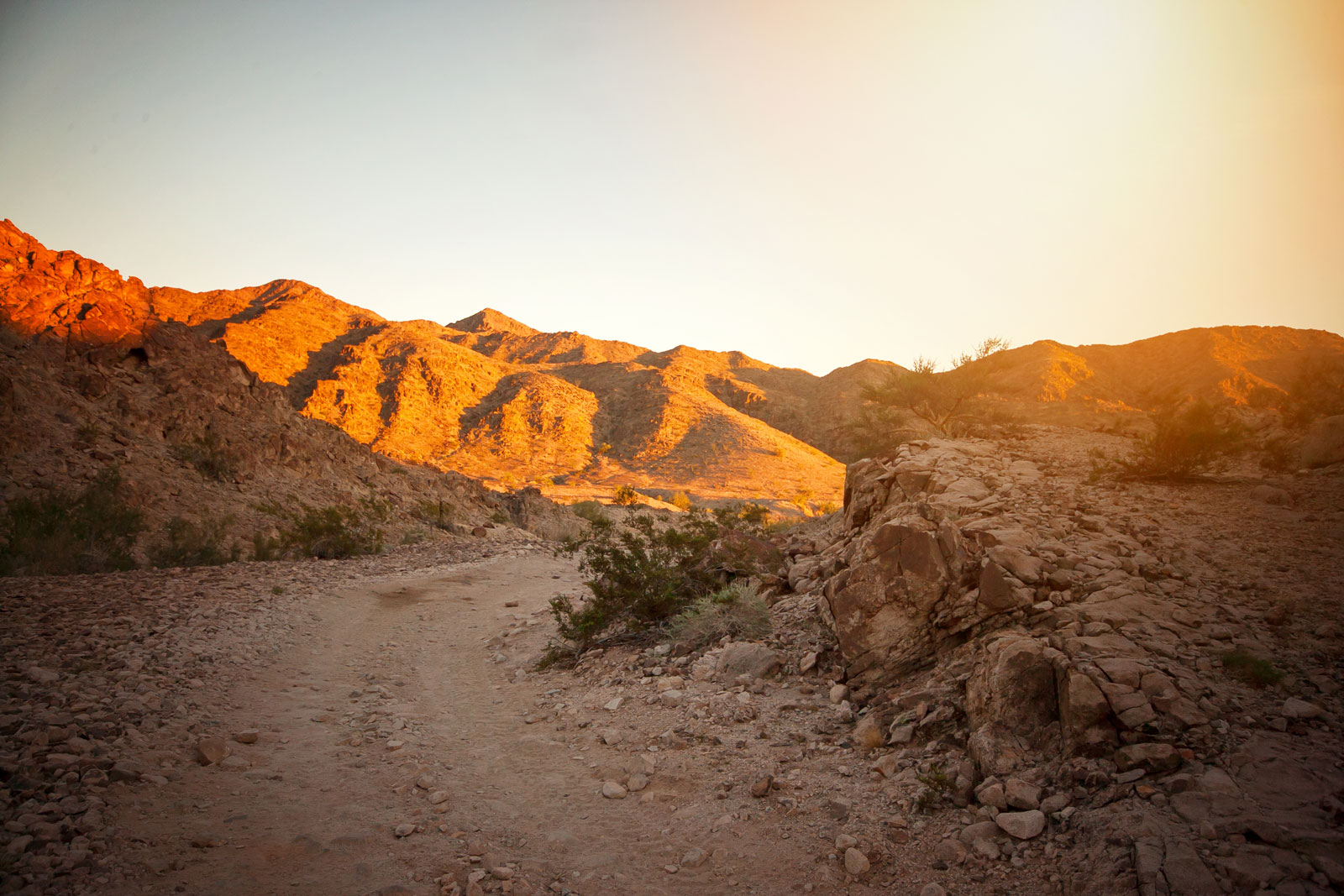 Verse of the Day: He is a voice shouting in the wilderness, ‘Prepare the way for the Lord’s coming! Clear the road for him!’ Matt 3:4 NLT

Song of the Day: Prepare the Way by Emmanuel LIVE — Spotify — Youtube

4 This is the account of the creation of the heavens and the earth. When the Lord God made the earth and the heavens, 5 neither wild plants nor grains were growing on the earth. For the Lord God had not yet sent rain to water the earth, and there were no people to cultivate the soil. 6 Instead, springs[b] came up from the ground and watered all the land. 7 Then the Lord God formed the man from the dust of the ground. He breathed the breath of life into the man’s nostrils, and the man became a living person.

8 Then the Lord God planted a garden in Eden in the east, and there he placed the man he had made. 9 The Lord God made all sorts of trees grow up from the ground—trees that were beautiful and that produced delicious fruit. In the middle of the garden he placed the tree of life and the tree of the knowledge of good and evil.

15 The Lord God placed the man in the Garden of Eden to tend and watch over it. 16 But the Lord God warned him, “You may freely eat the fruit of every tree in the garden— 17 except the tree of the knowledge of good and evil. If you eat its fruit, you are sure to die.”

18 Then the Lord God said, “It is not good for the man to be alone. I will make a helper who is just right for him.” 19 So the Lord God formed from the ground all the wild animals and all the birds of the sky. He brought them to the man[c] to see what he would call them, and the man chose a name for each one. 20 He gave names to all the livestock, all the birds of the sky, and all the wild animals. But still there was no helper just right for him.

21 So the Lord God caused the man to fall into a deep sleep. While the man slept, the Lord God took out one of the man’s ribs[d] and closed up the opening. 22 Then the Lord God made a woman from the rib, and he brought her to the man.

23 “At last!” the man exclaimed. “This one is bone from my bone, and flesh from my flesh! She will be called ‘woman,’ because she was taken from ‘man.’” 24 This explains why a man leaves his father and mother and is joined to his wife, and the two are united into one.

25 Now the man and his wife were both naked, but they felt no shame.
–
Footnotes:

3 It was now the fifteenth year of the reign of Tiberius, the Roman emperor. Pontius Pilate was governor over Judea; Herod Antipas was ruler[a] over Galilee; his brother Philip was ruler[b] over Iturea and Traconitis; Lysanias was ruler over Abilene. 2 Annas and Caiaphas were the high priests. At this time a message from God came to John son of Zechariah, who was living in the wilderness. 3 Then John went from place to place on both sides of the Jordan River, preaching that people should be baptized to show that they had repented of their sins and turned to God to be forgiven. 4 Isaiah had spoken of John when he said, “He is a voice shouting in the wilderness, ‘Prepare the way for the Lord’s coming! Clear the road for him! 5 The valleys will be filled, and the mountains and hills made level. The curves will be straightened, and the rough places made smooth. 6 And then all people will see the salvation sent from God.’”[c]

7 When the crowds came to John for baptism, he said, “You brood of snakes! Who warned you to flee God’s coming wrath? 8 Prove by the way you live that you have repented of your sins and turned to God. Don’t just say to each other, ‘We’re safe, for we are descendants of Abraham.’ That means nothing, for I tell you, God can create children of Abraham from these very stones. 9 Even now the ax of God’s judgment is poised, ready to sever the roots of the trees. Yes, every tree that does not produce good fruit will be chopped down and thrown into the fire.”

11 John replied, “If you have two shirts, give one to the poor. If you have food, share it with those who are hungry.”

12 Even corrupt tax collectors came to be baptized and asked, “Teacher, what should we do?”

13 He replied, “Collect no more taxes than the government requires.”

14 “What should we do?” asked some soldiers.

John replied, “Don’t extort money or make false accusations. And be content with your pay.”

15 Everyone was expecting the Messiah to come soon, and they were eager to know whether John might be the Messiah. 16 John answered their questions by saying, “I baptize you with[d] water; but someone is coming soon who is greater than I am—so much greater that I’m not even worthy to be his slave and untie the straps of his sandals. He will baptize you with the Holy Spirit and with fire.[e] 17 He is ready to separate the chaff from the wheat with his winnowing fork. Then he will clean up the threshing area, gathering the wheat into his barn but burning the chaff with never-ending fire.” 18 John used many such warnings as he announced the Good News to the people.

19 John also publicly criticized Herod Antipas, the ruler of Galilee,[f] for marrying Herodias, his brother’s wife, and for many other wrongs he had done. 20 So Herod put John in prison, adding this sin to his many others.

21 One day when the crowds were being baptized, Jesus himself was baptized. As he was praying, the heavens opened, 22 and the Holy Spirit, in bodily form, descended on him like a dove. And a voice from heaven said, “You are my dearly loved Son, and you bring me great joy.[g]”

23 Jesus was about thirty years old when he began his public ministry.