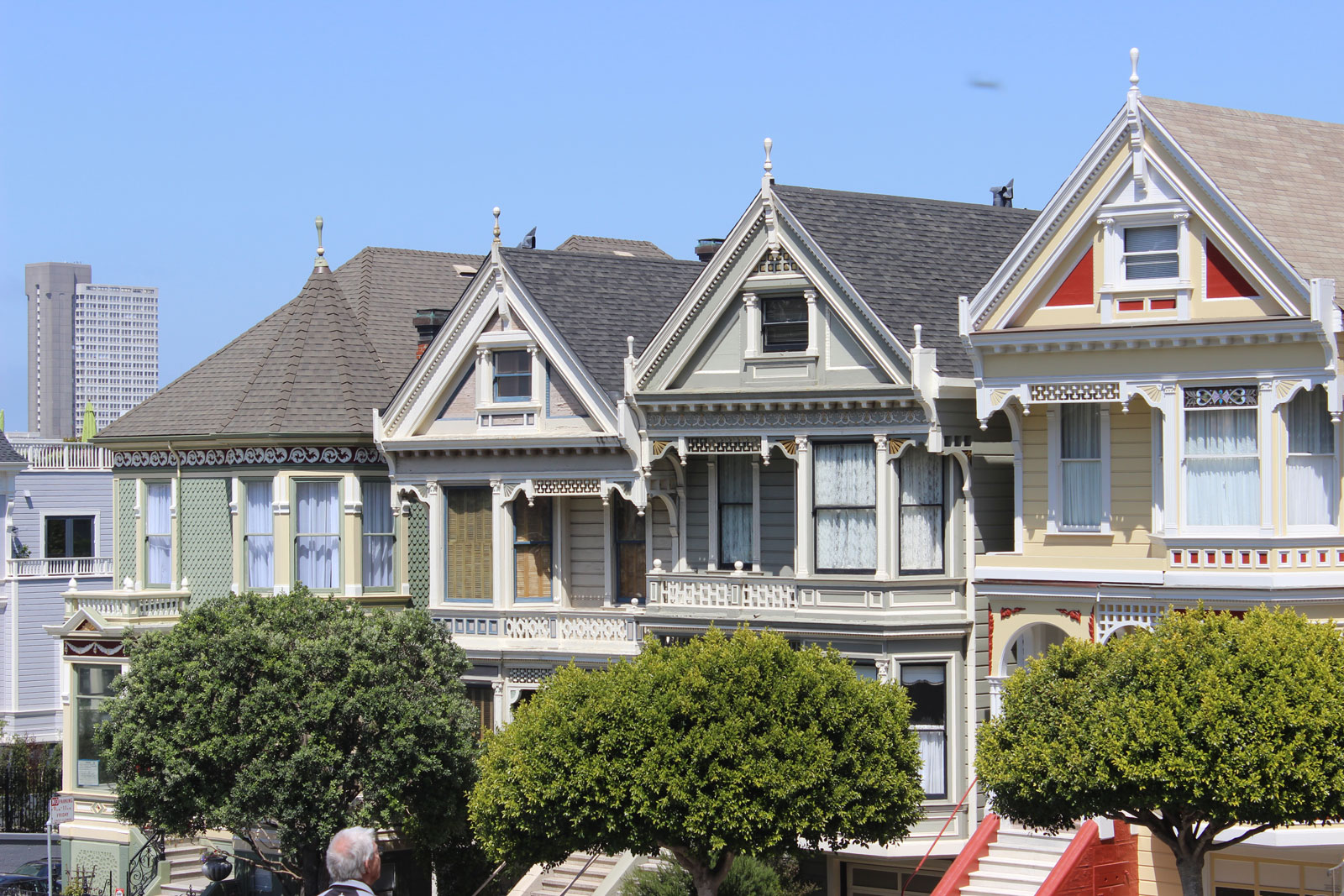 Song of the Day: Love Your Neighbor by Todd Agnew — Spotify — Youtube

1 Then God said to Jacob, “Go up to Bethel and settle there, and build an altar there to God, who appeared to you when you were fleeing from your brother Esau.”

2 So Jacob said to his household and to all who were with him, “Get rid of the foreign gods you have with you, and purify yourselves and change your clothes. 3 Then come, let us go up to Bethel, where I will build an altar to God, who answered me in the day of my distress and who has been with me wherever I have gone.” 4 So they gave Jacob all the foreign gods they had and the rings in their ears, and Jacob buried them under the oak at Shechem. 5 Then they set out, and the terror of God fell on the towns all around them so that no one pursued them.

6 Jacob and all the people with him came to Luz (that is, Bethel) in the land of Canaan. 7 There he built an altar, and he called the place El Bethel,[a] because it was there that God revealed himself to him when he was fleeing from his brother.

8 Now Deborah, Rebekah’s nurse, died and was buried under the oak outside Bethel. So it was named Allon Bakuth.[b]

9 After Jacob returned from Paddan Aram,[c] God appeared to him again and blessed him. 10 God said to him, “Your name is Jacob,[d] but you will no longer be called Jacob; your name will be Israel.[e]” So he named him Israel.

11 And God said to him, “I am God Almighty[f]; be fruitful and increase in number. A nation and a community of nations will come from you, and kings will be among your descendants. 12 The land I gave to Abraham and Isaac I also give to you, and I will give this land to your descendants after you.” 13 Then God went up from him at the place where he had talked with him.

Jesus Sends Out the Seventy-Two

1 After this the Lord appointed seventy-two[a] others and sent them two by two ahead of him to every town and place where he was about to go. 2 He told them, “The harvest is plentiful, but the workers are few. Ask the Lord of the harvest, therefore, to send out workers into his harvest field. 3 Go! I am sending you out like lambs among wolves. 4 Do not take a purse or bag or sandals; and do not greet anyone on the road.

5 “When you enter a house, first say, ‘Peace to this house.’ 6 If someone who promotes peace is there, your peace will rest on them; if not, it will return to you. 7 Stay there, eating and drinking whatever they give you, for the worker deserves his wages. Do not move around from house to house.

13 “Woe to you, Chorazin! Woe to you, Bethsaida! For if the miracles that were performed in you had been performed in Tyre and Sidon, they would have repented long ago, sitting in sackcloth and ashes. 14 But it will be more bearable for Tyre and Sidon at the judgment than for you. 15 And you, Capernaum, will you be lifted to the heavens? No, you will go down to Hades.[b]

17 The seventy-two returned with joy and said, “Lord, even the demons submit to us in your name.”

18 He replied, “I saw Satan fall like lightning from heaven. 19 I have given you authority to trample on snakes and scorpions and to overcome all the power of the enemy; nothing will harm you. 20 However, do not rejoice that the spirits submit to you, but rejoice that your names are written in heaven.”

21 At that time Jesus, full of joy through the Holy Spirit, said, “I praise you, Father, Lord of heaven and earth, because you have hidden these things from the wise and learned, and revealed them to little children. Yes, Father, for this is what you were pleased to do.

The Parable of the Good Samaritan

25 On one occasion an expert in the law stood up to test Jesus. “Teacher,” he asked, “what must I do to inherit eternal life?”

28 “You have answered correctly,” Jesus replied. “Do this and you will live.”

29 But he wanted to justify himself, so he asked Jesus, “And who is my neighbor?”

30 In reply Jesus said: “A man was going down from Jerusalem to Jericho, when he was attacked by robbers. They stripped him of his clothes, beat him and went away, leaving him half dead. 31 A priest happened to be going down the same road, and when he saw the man, he passed by on the other side. 32 So too, a Levite, when he came to the place and saw him, passed by on the other side. 33 But a Samaritan, as he traveled, came where the man was; and when he saw him, he took pity on him. 34 He went to him and bandaged his wounds, pouring on oil and wine. Then he put the man on his own donkey, brought him to an inn and took care of him. 35 The next day he took out two denarii[e] and gave them to the innkeeper. ‘Look after him,’ he said, ‘and when I return, I will reimburse you for any extra expense you may have.’

36 “Which of these three do you think was a neighbor to the man who fell into the hands of robbers?”

37 The expert in the law replied, “The one who had mercy on him.”

Jesus told him, “Go and do likewise.”

At the Home of Martha and Mary

38 As Jesus and his disciples were on their way, he came to a village where a woman named Martha opened her home to him. 39 She had a sister called Mary, who sat at the Lord’s feet listening to what he said. 40 But Martha was distracted by all the preparations that had to be made. She came to him and asked, “Lord, don’t you care that my sister has left me to do the work by myself? Tell her to help me!”

41 “Martha, Martha,” the Lord answered, “you are worried and upset about many things, 42 but few things are needed—or indeed only one.[f] Mary has chosen what is better, and it will not be taken away from her.”
–
Footnotes: