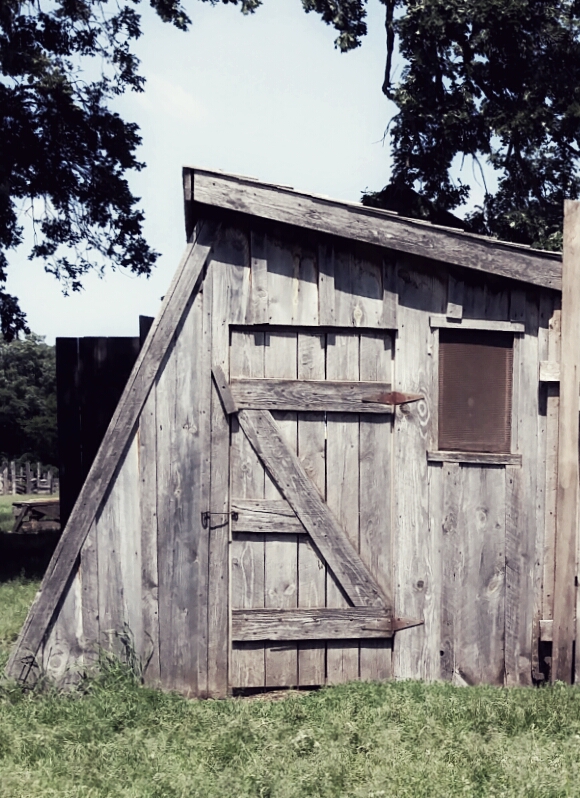 Song of the Day: Ask Seek Knock by Eric and Monique — Spotify — Youtube

The Peril of Adultery

1 My son, pay attention to my wisdom;
Lend your ear to my understanding,
2 That you may preserve discretion,
And your lips may keep knowledge.
3 For the lips of an immoral woman drip honey,
And her mouth is smoother than oil;
4 But in the end she is bitter as wormwood,
Sharp as a two-edged sword.
5 Her feet go down to death,
Her steps lay hold of hell.[a] 6 Lest you ponder her path of life—
Her ways are unstable;
You do not know them.

7 Therefore hear me now, my children,
And do not depart from the words of my mouth.
8 Remove your way far from her,
And do not go near the door of her house,
9 Lest you give your honor to others,
And your years to the cruel one;
10 Lest aliens be filled with your wealth,
And your labors go to the house of a foreigner;
11 And you mourn at last,
When your flesh and your body are consumed,
12 And say:
“How I have hated instruction,
And my heart despised correction!
13 I have not obeyed the voice of my teachers,
Nor inclined my ear to those who instructed me!
14 I was on the verge of total ruin,
In the midst of the assembly and congregation.”

15 Drink water from your own cistern,
And running water from your own well.
16 Should your fountains be dispersed abroad,
Streams of water in the streets?
17 Let them be only your own,
And not for strangers with you.
18 Let your fountain be blessed,
And rejoice with the wife of your youth.
19 As a loving deer and a graceful doe,
Let her breasts satisfy you at all times;
And always be enraptured with her love.
20 For why should you, my son, be enraptured by an immoral woman,
And be embraced in the arms of a seductress?

21 For the ways of man are before the eyes of the Lord,
And He ponders all his paths.
22 His own iniquities entrap the wicked man,
And he is caught in the cords of his sin.
23 He shall die for lack of instruction,
And in the greatness of his folly he shall go astray.
–
Footnotes:

1 Now it came to pass, as He was praying in a certain place, when He ceased, that one of His disciples said to Him, “Lord, teach us to pray, as John also taught his disciples.”

Our Father in heaven,[a] Hallowed be Your name.
Your kingdom come.[b] Your will be done
On earth as it is in heaven.
3 Give us day by day our daily bread.
4 And forgive us our sins,
For we also forgive everyone who is indebted to us.
And do not lead us into temptation,
But deliver us from the evil one.”[c] A Friend Comes at Midnight

5 And He said to them, “Which of you shall have a friend, and go to him at midnight and say to him, ‘Friend, lend me three loaves; 6 for a friend of mine has come to me on his journey, and I have nothing to set before him’; 7 and he will answer from within and say, ‘Do not trouble me; the door is now shut, and my children are with me in bed; I cannot rise and give to you’? 8 I say to you, though he will not rise and give to him because he is his friend, yet because of his persistence he will rise and give him as many as he needs.

9 “So I say to you, ask, and it will be given to you; seek, and you will find; knock, and it will be opened to you. 10 For everyone who asks receives, and he who seeks finds, and to him who knocks it will be opened. 11 If a son asks for bread[d] from any father among you, will he give him a stone? Or if he asks for a fish, will he give him a serpent instead of a fish? 12 Or if he asks for an egg, will he offer him a scorpion? 13 If you then, being evil, know how to give good gifts to your children, how much more will your heavenly Father give the Holy Spirit to those who ask Him!”
A House Divided Cannot Stand

14 And He was casting out a demon, and it was mute. So it was, when the demon had gone out, that the mute spoke; and the multitudes marveled. 15 But some of them said, “He casts out demons by Beelzebub,[e] the ruler of the demons.”

16 Others, testing Him, sought from Him a sign from heaven. 17 But He, knowing their thoughts, said to them: “Every kingdom divided against itself is brought to desolation, and a house divided against a house falls. 18 If Satan also is divided against himself, how will his kingdom stand? Because you say I cast out demons by Beelzebub. 19 And if I cast out demons by Beelzebub, by whom do your sons cast them out? Therefore they will be your judges. 20 But if I cast out demons with the finger of God, surely the kingdom of God has come upon you. 21 When a strong man, fully armed, guards his own palace, his goods are in peace. 22 But when a stronger than he comes upon him and overcomes him, he takes from him all his armor in which he trusted, and divides his spoils. 23 He who is not with Me is against Me, and he who does not gather with Me scatters.
An Unclean Spirit Returns

24 “When an unclean spirit goes out of a man, he goes through dry places, seeking rest; and finding none, he says, ‘I will return to my house from which I came.’ 25 And when he comes, he finds it swept and put in order. 26 Then he goes and takes with him seven other spirits more wicked than himself, and they enter and dwell there; and the last state of that man is worse than the first.”

27 And it happened, as He spoke these things, that a certain woman from the crowd raised her voice and said to Him, “Blessed is the womb that bore You, and the breasts which nursed You!”

28 But He said, “More than that, blessed are those who hear the word of God and keep it!”

29 And while the crowds were thickly gathered together, He began to say, “This is an evil generation. It seeks a sign, and no sign will be given to it except the sign of Jonah the prophet.[f] 30 For as Jonah became a sign to the Ninevites, so also the Son of Man will be to this generation. 31 The queen of the South will rise up in the judgment with the men of this generation and condemn them, for she came from the ends of the earth to hear the wisdom of Solomon; and indeed a greater than Solomon is here. 32 The men of Nineveh will rise up in the judgment with this generation and condemn it, for they repented at the preaching of Jonah; and indeed a greater than Jonah is here.
The Lamp of the Body