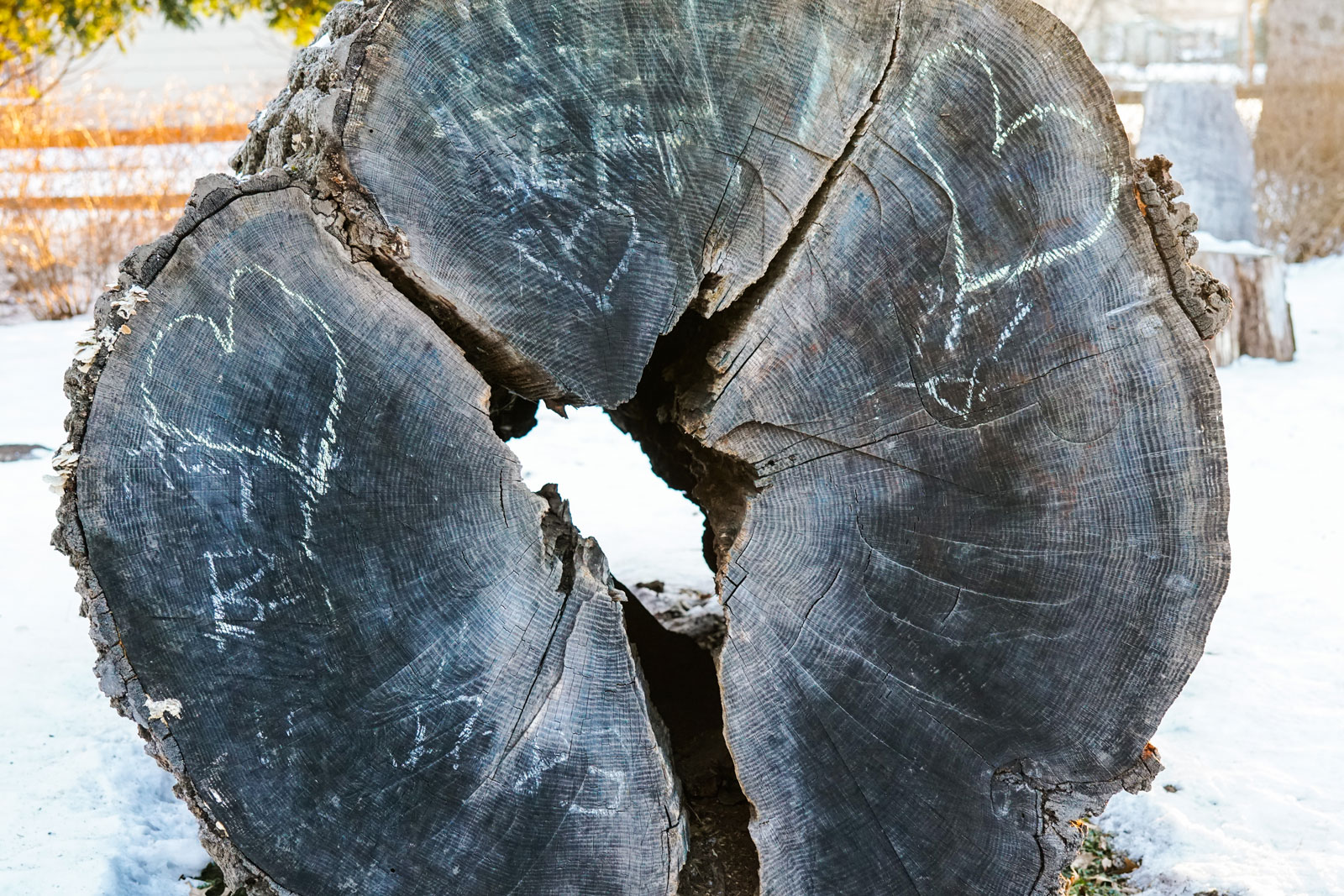 Verse of the Day: For where your treasure is, there your heart will be also. Luke 12:34 NIV

Song of the Day: See Your Kingdom by Kings Kaleidoscope — Spotify — Youtube

1 Now Joseph had been taken down to Egypt. Potiphar, an Egyptian who was one of Pharaoh’s officials, the captain of the guard, bought him from the Ishmaelites who had taken him there.

2 The Lord was with Joseph so that he prospered, and he lived in the house of his Egyptian master. 3 When his master saw that the Lord was with him and that the Lord gave him success in everything he did, 4 Joseph found favor in his eyes and became his attendant. Potiphar put him in charge of his household, and he entrusted to his care everything he owned. 5 From the time he put him in charge of his household and of all that he owned, the Lord blessed the household of the Egyptian because of Joseph. The blessing of the Lord was on everything Potiphar had, both in the house and in the field. 6 So Potiphar left everything he had in Joseph’s care; with Joseph in charge, he did not concern himself with anything except the food he ate.

Now Joseph was well-built and handsome, 7 and after a while his master’s wife took notice of Joseph and said, “Come to bed with me!”

8 But he refused. “With me in charge,” he told her, “my master does not concern himself with anything in the house; everything he owns he has entrusted to my care. 9 No one is greater in this house than I am. My master has withheld nothing from me except you, because you are his wife. How then could I do such a wicked thing and sin against God?” 10 And though she spoke to Joseph day after day, he refused to go to bed with her or even be with her.

11 One day he went into the house to attend to his duties, and none of the household servants was inside. 12 She caught him by his cloak and said, “Come to bed with me!” But he left his cloak in her hand and ran out of the house.

13 When she saw that he had left his cloak in her hand and had run out of the house, 14 she called her household servants. “Look,” she said to them, “this Hebrew has been brought to us to make sport of us! He came in here to sleep with me, but I screamed. 15 When he heard me scream for help, he left his cloak beside me and ran out of the house.”

16 She kept his cloak beside her until his master came home. 17 Then she told him this story: “That Hebrew slave you brought us came to me to make sport of me. 18 But as soon as I screamed for help, he left his cloak beside me and ran out of the house.”

19 When his master heard the story his wife told him, saying, “This is how your slave treated me,” he burned with anger. 20 Joseph’s master took him and put him in prison, the place where the king’s prisoners were confined.

But while Joseph was there in the prison, 21 the Lord was with him; he showed him kindness and granted him favor in the eyes of the prison warden. 22 So the warden put Joseph in charge of all those held in the prison, and he was made responsible for all that was done there. 23 The warden paid no attention to anything under Joseph’s care, because the Lord was with Joseph and gave him success in whatever he did.

1 Meanwhile, when a crowd of many thousands had gathered, so that they were trampling on one another, Jesus began to speak first to his disciples, saying: “Be[a] on your guard against the yeast of the Pharisees, which is hypocrisy. 2 There is nothing concealed that will not be disclosed, or hidden that will not be made known. 3 What you have said in the dark will be heard in the daylight, and what you have whispered in the ear in the inner rooms will be proclaimed from the roofs.

4 “I tell you, my friends, do not be afraid of those who kill the body and after that can do no more. 5 But I will show you whom you should fear: Fear him who, after your body has been killed, has authority to throw you into hell. Yes, I tell you, fear him. 6 Are not five sparrows sold for two pennies? Yet not one of them is forgotten by God. 7 Indeed, the very hairs of your head are all numbered. Don’t be afraid; you are worth more than many sparrows.

8 “I tell you, whoever publicly acknowledges me before others, the Son of Man will also acknowledge before the angels of God. 9 But whoever disowns me before others will be disowned before the angels of God. 10 And everyone who speaks a word against the Son of Man will be forgiven, but anyone who blasphemes against the Holy Spirit will not be forgiven.

11 “When you are brought before synagogues, rulers and authorities, do not worry about how you will defend yourselves or what you will say, 12 for the Holy Spirit will teach you at that time what you should say.”

The Parable of the Rich Fool

13 Someone in the crowd said to him, “Teacher, tell my brother to divide the inheritance with me.”

14 Jesus replied, “Man, who appointed me a judge or an arbiter between you?” 15 Then he said to them, “Watch out! Be on your guard against all kinds of greed; life does not consist in an abundance of possessions.”

16 And he told them this parable: “The ground of a certain rich man yielded an abundant harvest. 17 He thought to himself, ‘What shall I do? I have no place to store my crops.’

18 “Then he said, ‘This is what I’ll do. I will tear down my barns and build bigger ones, and there I will store my surplus grain. 19 And I’ll say to myself, “You have plenty of grain laid up for many years. Take life easy; eat, drink and be merry.”’

20 “But God said to him, ‘You fool! This very night your life will be demanded from you. Then who will get what you have prepared for yourself?’

21 “This is how it will be with whoever stores up things for themselves but is not rich toward God.”

22 Then Jesus said to his disciples: “Therefore I tell you, do not worry about your life, what you will eat; or about your body, what you will wear. 23 For life is more than food, and the body more than clothes. 24 Consider the ravens: They do not sow or reap, they have no storeroom or barn; yet God feeds them. And how much more valuable you are than birds! 25 Who of you by worrying can add a single hour to your life[b]? 26 Since you cannot do this very little thing, why do you worry about the rest?

27 “Consider how the wild flowers grow. They do not labor or spin. Yet I tell you, not even Solomon in all his splendor was dressed like one of these. 28 If that is how God clothes the grass of the field, which is here today, and tomorrow is thrown into the fire, how much more will he clothe you—you of little faith! 29 And do not set your heart on what you will eat or drink; do not worry about it. 30 For the pagan world runs after all such things, and your Father knows that you need them. 31 But seek his kingdom, and these things will be given to you as well.

32 “Do not be afraid, little flock, for your Father has been pleased to give you the kingdom. 33 Sell your possessions and give to the poor. Provide purses for yourselves that will not wear out, a treasure in heaven that will never fail, where no thief comes near and no moth destroys. 34 For where your treasure is, there your heart will be also.
–
Footnotes: