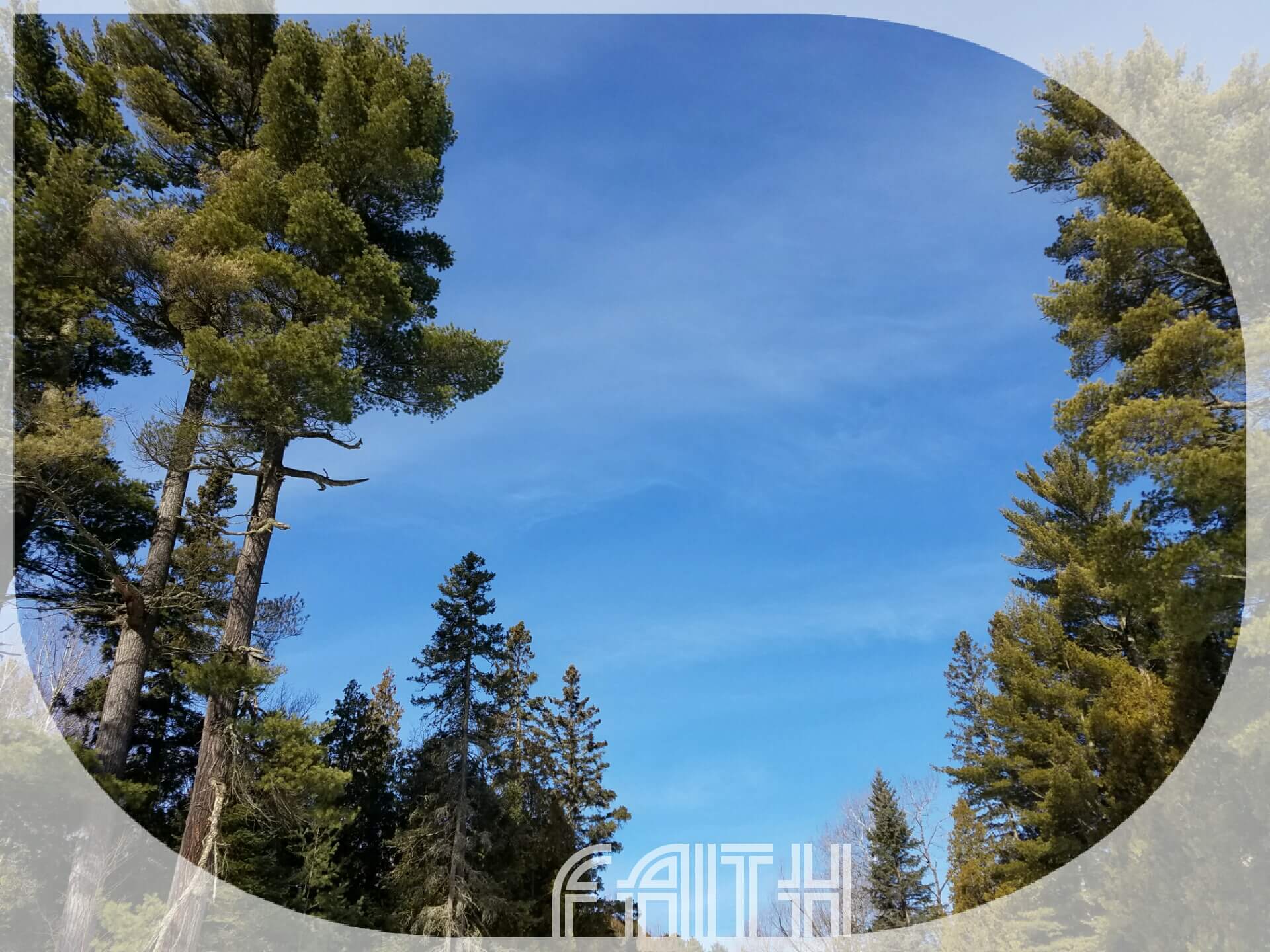 Verse of the Day: If you have faith as small as a mustard seed, you can say to this mulberry tree, ‘Be uprooted & planted in the sea,’ & it will obey you Luke 17:6 NIV

Song of the Day: Mustard Seed by Satellite — Spotify — Youtube

1 My son, if you have put up security for your neighbor,
if you have shaken hands in pledge for a stranger,
2 you have been trapped by what you said,
ensnared by the words of your mouth.
3 So do this, my son, to free yourself,
since you have fallen into your neighbor’s hands:
Go—to the point of exhaustion—[a] and give your neighbor no rest!
4 Allow no sleep to your eyes,
no slumber to your eyelids.
5 Free yourself, like a gazelle from the hand of the hunter,
like a bird from the snare of the fowler.
6 Go to the ant, you sluggard;
consider its ways and be wise!
7 It has no commander,
no overseer or ruler,
8 yet it stores its provisions in summer
and gathers its food at harvest.
9 How long will you lie there, you sluggard?
When will you get up from your sleep?
10 A little sleep, a little slumber,
a little folding of the hands to rest—
11 and poverty will come on you like a thief
and scarcity like an armed man.
12 A troublemaker and a villain,
who goes about with a corrupt mouth,
13 who winks maliciously with his eye,
signals with his feet
and motions with his fingers,
14 who plots evil with deceit in his heart—
he always stirs up conflict.
15 Therefore disaster will overtake him in an instant;
he will suddenly be destroyed—without remedy.
16 There are six things the Lord hates,
seven that are detestable to him:
17 haughty eyes,
a lying tongue,
hands that shed innocent blood,
18 a heart that devises wicked schemes,
feet that are quick to rush into evil,
19 a false witness who pours out lies
and a person who stirs up conflict in the community.
–
Footnotes:

The Parable of the Shrewd Manager

1 Jesus told his disciples: “There was a rich man whose manager was accused of wasting his possessions. 2 So he called him in and asked him, ‘What is this I hear about you? Give an account of your management, because you cannot be manager any longer.’

3 “The manager said to himself, ‘What shall I do now? My master is taking away my job. I’m not strong enough to dig, and I’m ashamed to beg— 4 I know what I’ll do so that, when I lose my job here, people will welcome me into their houses.’

5 “So he called in each one of his master’s debtors. He asked the first, ‘How much do you owe my master?’

“The manager told him, ‘Take your bill, sit down quickly, and make it four hundred and fifty.’

“‘A thousand bushels[b] of wheat,’ he replied.

“He told him, ‘Take your bill and make it eight hundred.’

8 “The master commended the dishonest manager because he had acted shrewdly. For the people of this world are more shrewd in dealing with their own kind than are the people of the light. 9 I tell you, use worldly wealth to gain friends for yourselves, so that when it is gone, you will be welcomed into eternal dwellings.

10 “Whoever can be trusted with very little can also be trusted with much, and whoever is dishonest with very little will also be dishonest with much. 11 So if you have not been trustworthy in handling worldly wealth, who will trust you with true riches? 12 And if you have not been trustworthy with someone else’s property, who will give you property of your own?

13 “No one can serve two masters. Either you will hate the one and love the other, or you will be devoted to the one and despise the other. You cannot serve both God and money.”

14 The Pharisees, who loved money, heard all this and were sneering at Jesus. 15 He said to them, “You are the ones who justify yourselves in the eyes of others, but God knows your hearts. What people value highly is detestable in God’s sight.

16 “The Law and the Prophets were proclaimed until John. Since that time, the good news of the kingdom of God is being preached, and everyone is forcing their way into it. 17 It is easier for heaven and earth to disappear than for the least stroke of a pen to drop out of the Law.

The Rich Man and Lazarus

19 “There was a rich man who was dressed in purple and fine linen and lived in luxury every day. 20 At his gate was laid a beggar named Lazarus, covered with sores 21 and longing to eat what fell from the rich man’s table. Even the dogs came and licked his sores.

22 “The time came when the beggar died and the angels carried him to Abraham’s side. The rich man also died and was buried. 23 In Hades, where he was in torment, he looked up and saw Abraham far away, with Lazarus by his side. 24 So he called to him, ‘Father Abraham, have pity on me and send Lazarus to dip the tip of his finger in water and cool my tongue, because I am in agony in this fire.’

25 “But Abraham replied, ‘Son, remember that in your lifetime you received your good things, while Lazarus received bad things, but now he is comforted here and you are in agony. 26 And besides all this, between us and you a great chasm has been set in place, so that those who want to go from here to you cannot, nor can anyone cross over from there to us.’

27 “He answered, ‘Then I beg you, father, send Lazarus to my family, 28 for I have five brothers. Let him warn them, so that they will not also come to this place of torment.’

29 “Abraham replied, ‘They have Moses and the Prophets; let them listen to them.’

30 “‘No, father Abraham,’ he said, ‘but if someone from the dead goes to them, they will repent.’

31 “He said to him, ‘If they do not listen to Moses and the Prophets, they will not be convinced even if someone rises from the dead.’”

1 Jesus said to his disciples: “Things that cause people to stumble are bound to come, but woe to anyone through whom they come. 2 It would be better for them to be thrown into the sea with a millstone tied around their neck than to cause one of these little ones to stumble. 3 So watch yourselves.

5 The apostles said to the Lord, “Increase our faith!”

6 He replied, “If you have faith as small as a mustard seed, you can say to this mulberry tree, ‘Be uprooted and planted in the sea,’ and it will obey you.

7 “Suppose one of you has a servant plowing or looking after the sheep. Will he say to the servant when he comes in from the field, ‘Come along now and sit down to eat’? 8 Won’t he rather say, ‘Prepare my supper, get yourself ready and wait on me while I eat and drink; after that you may eat and drink’? 9 Will he thank the servant because he did what he was told to do? 10 So you also, when you have done everything you were told to do, should say, ‘We are unworthy servants; we have only done our duty.’”
–
Footnotes: