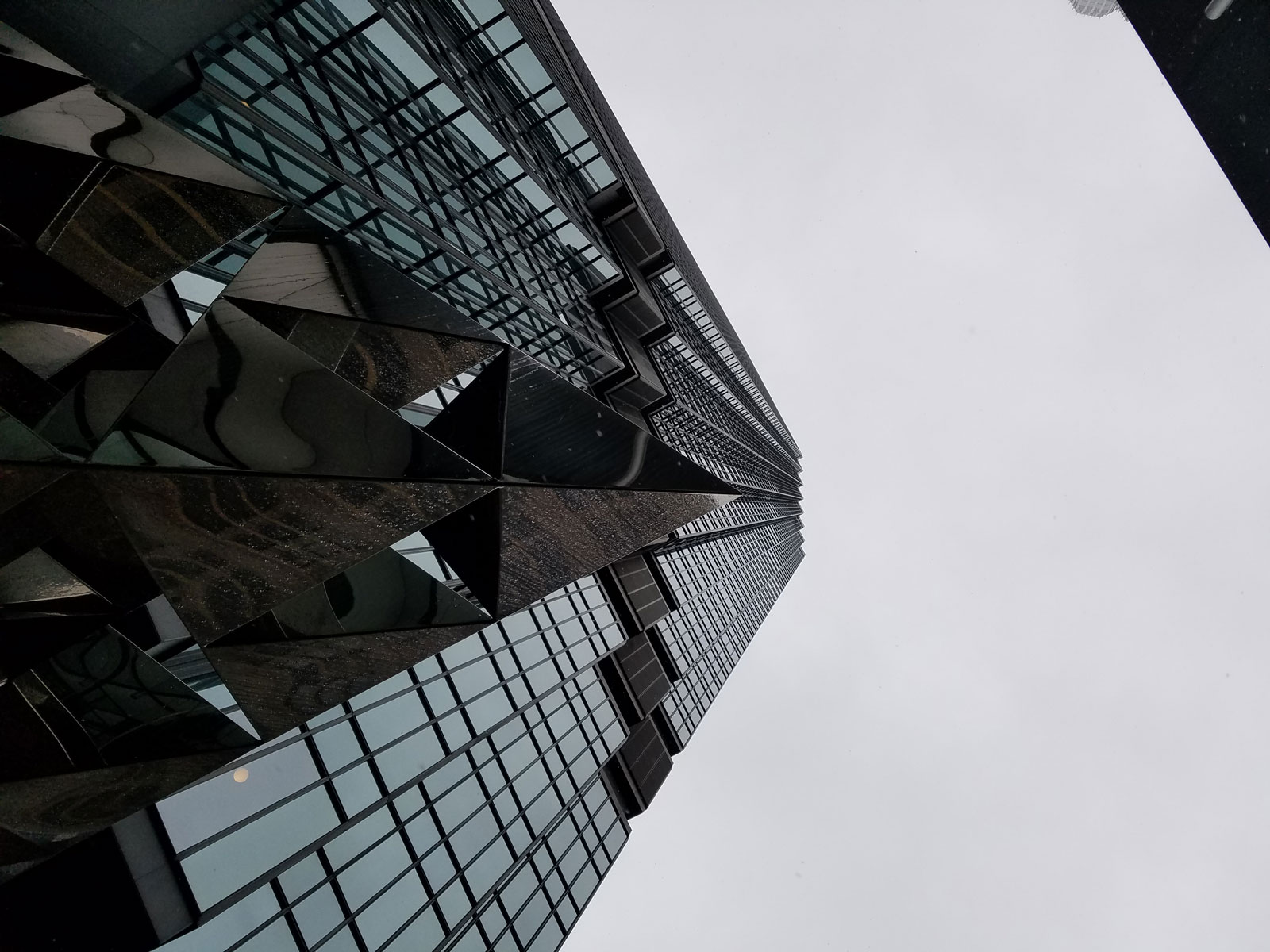 Verse of the Day: But among you it will be different. Those who are the greatest.. should take the lowest rank, and the leader should be like a servant Lk 22:26 NLT

Song of the Day: Kingdom of God by Northview Worship — Spotify — Youtube

1 Then the Lord said to Moses, “Pay close attention to this. I will make you seem like God to Pharaoh, and your brother, Aaron, will be your prophet. 2 Tell Aaron everything I command you, and Aaron must command Pharaoh to let the people of Israel leave his country. 3 But I will make Pharaoh’s heart stubborn so I can multiply my miraculous signs and wonders in the land of Egypt. 4 Even then Pharaoh will refuse to listen to you. So I will bring down my fist on Egypt. Then I will rescue my forces—my people, the Israelites—from the land of Egypt with great acts of judgment. 5 When I raise my powerful hand and bring out the Israelites, the Egyptians will know that I am the Lord.”

6 So Moses and Aaron did just as the Lord had commanded them. 7 Moses was eighty years old, and Aaron was eighty-three when they made their demands to Pharaoh.

8 Then the Lord said to Moses and Aaron, 9 “Pharaoh will demand, ‘Show me a miracle.’ When he does this, say to Aaron, ‘Take your staff and throw it down in front of Pharaoh, and it will become a serpent.[a]’”

10 So Moses and Aaron went to Pharaoh and did what the Lord had commanded them. Aaron threw down his staff before Pharaoh and his officials, and it became a serpent! 11 Then Pharaoh called in his own wise men and sorcerers, and these Egyptian magicians did the same thing with their magic. 12 They threw down their staffs, which also became serpents! But then Aaron’s staff swallowed up their staffs. 13 Pharaoh’s heart, however, remained hard. He still refused to listen, just as the Lord had predicted.

A Plague of Blood

14 Then the Lord said to Moses, “Pharaoh’s heart is stubborn,[b] and he still refuses to let the people go. 15 So go to Pharaoh in the morning as he goes down to the river. Stand on the bank of the Nile and meet him there. Be sure to take along the staff that turned into a snake. 16 Then announce to him, ‘The Lord, the God of the Hebrews, has sent me to tell you, “Let my people go, so they can worship me in the wilderness.” Until now, you have refused to listen to him. 17 So this is what the Lord says: “I will show you that I am the Lord.” Look! I will strike the water of the Nile with this staff in my hand, and the river will turn to blood. 18 The fish in it will die, and the river will stink. The Egyptians will not be able to drink any water from the Nile.’”

19 Then the Lord said to Moses: “Tell Aaron, ‘Take your staff and raise your hand over the waters of Egypt—all its rivers, canals, ponds, and all the reservoirs. Turn all the water to blood. Everywhere in Egypt the water will turn to blood, even the water stored in wooden bowls and stone pots.’”

20 So Moses and Aaron did just as the Lord commanded them. As Pharaoh and all of his officials watched, Aaron raised his staff and struck the water of the Nile. Suddenly, the whole river turned to blood! 21 The fish in the river died, and the water became so foul that the Egyptians couldn’t drink it. There was blood everywhere throughout the land of Egypt. 22 But again the magicians of Egypt used their magic, and they, too, turned water into blood. So Pharaoh’s heart remained hard. He refused to listen to Moses and Aaron, just as the Lord had predicted. 23 Pharaoh returned to his palace and put the whole thing out of his mind. 24 Then all the Egyptians dug along the riverbank to find drinking water, for they couldn’t drink the water from the Nile.

25 Seven days passed from the time the Lord struck the Nile.
–
Footnotes:

24 Then they began to argue among themselves about who would be the greatest among them. 25 Jesus told them, “In this world the kings and great men lord it over their people, yet they are called ‘friends of the people.’ 26 But among you it will be different. Those who are the greatest among you should take the lowest rank, and the leader should be like a servant. 27 Who is more important, the one who sits at the table or the one who serves? The one who sits at the table, of course. But not here! For I am among you as one who serves.

28 “You have stayed with me in my time of trial. 29 And just as my Father has granted me a Kingdom, I now grant you the right 30 to eat and drink at my table in my Kingdom. And you will sit on thrones, judging the twelve tribes of Israel.