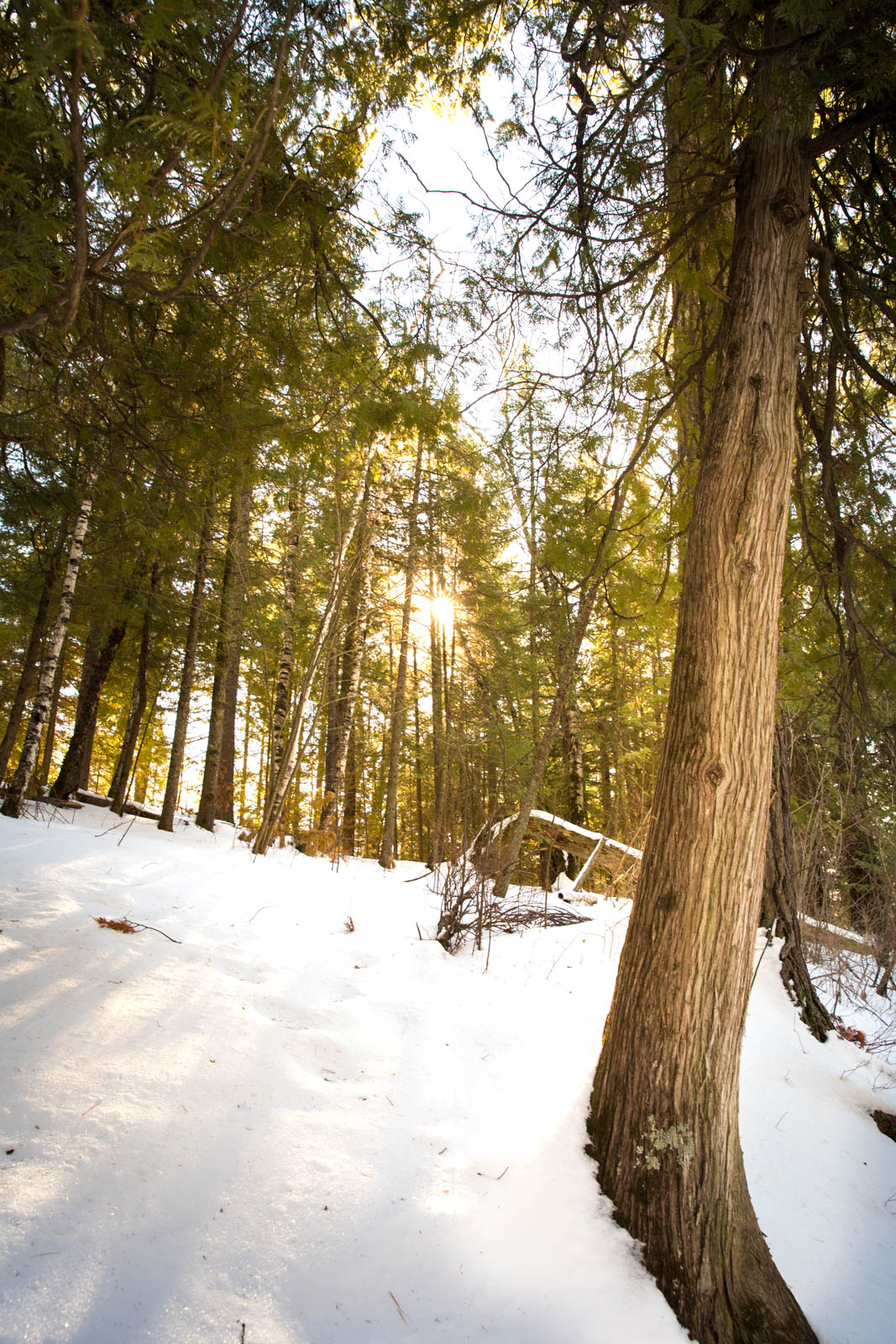 Song of the Day: Christ is Risen by Matt Maher — Spotify — Youtube

1 On the first day of the third month after the Israelites left Egypt—on that very day—they came to the Desert of Sinai. 2 After they set out from Rephidim, they entered the Desert of Sinai, and Israel camped there in the desert in front of the mountain.

3 Then Moses went up to God, and the Lord called to him from the mountain and said, “This is what you are to say to the descendants of Jacob and what you are to tell the people of Israel: 4 ‘You yourselves have seen what I did to Egypt, and how I carried you on eagles’ wings and brought you to myself. 5 Now if you obey me fully and keep my covenant, then out of all nations you will be my treasured possession. Although the whole earth is mine, 6 you[a] will be for me a kingdom of priests and a holy nation.’ These are the words you are to speak to the Israelites.”

7 So Moses went back and summoned the elders of the people and set before them all the words the Lord had commanded him to speak. 8 The people all responded together, “We will do everything the Lord has said.” So Moses brought their answer back to the Lord.

9 The Lord said to Moses, “I am going to come to you in a dense cloud, so that the people will hear me speaking with you and will always put their trust in you.” Then Moses told the Lord what the people had said.

10 And the Lord said to Moses, “Go to the people and consecrate them today and tomorrow. Have them wash their clothes 11 and be ready by the third day, because on that day the Lord will come down on Mount Sinai in the sight of all the people. 12 Put limits for the people around the mountain and tell them, ‘Be careful that you do not approach the mountain or touch the foot of it. Whoever touches the mountain is to be put to death. 13 They are to be stoned or shot with arrows; not a hand is to be laid on them. No person or animal shall be permitted to live.’ Only when the ram’s horn sounds a long blast may they approach the mountain.”

14 After Moses had gone down the mountain to the people, he consecrated them, and they washed their clothes. 15 Then he said to the people, “Prepare yourselves for the third day. Abstain from sexual relations.”

16 On the morning of the third day there was thunder and lightning, with a thick cloud over the mountain, and a very loud trumpet blast. Everyone in the camp trembled. 17 Then Moses led the people out of the camp to meet with God, and they stood at the foot of the mountain. 18 Mount Sinai was covered with smoke, because the Lord descended on it in fire. The smoke billowed up from it like smoke from a furnace, and the whole mountain[b] trembled violently. 19 As the sound of the trumpet grew louder and louder, Moses spoke and the voice of God answered him.[c]

20 The Lord descended to the top of Mount Sinai and called Moses to the top of the mountain. So Moses went up 21 and the Lord said to him, “Go down and warn the people so they do not force their way through to see the Lord and many of them perish. 22 Even the priests, who approach the Lord, must consecrate themselves, or the Lord will break out against them.”

23 Moses said to the Lord, “The people cannot come up Mount Sinai, because you yourself warned us, ‘Put limits around the mountain and set it apart as holy.’”

24 The Lord replied, “Go down and bring Aaron up with you. But the priests and the people must not force their way through to come up to the Lord, or he will break out against them.”

25 So Moses went down to the people and told them.
–
Footnotes:

1 After the Sabbath, at dawn on the first day of the week, Mary Magdalene and the other Mary went to look at the tomb.

2 There was a violent earthquake, for an angel of the Lord came down from heaven and, going to the tomb, rolled back the stone and sat on it. 3 His appearance was like lightning, and his clothes were white as snow. 4 The guards were so afraid of him that they shook and became like dead men.

5 The angel said to the women, “Do not be afraid, for I know that you are looking for Jesus, who was crucified. 6 He is not here; he has risen, just as he said. Come and see the place where he lay. 7 Then go quickly and tell his disciples: ‘He has risen from the dead and is going ahead of you into Galilee. There you will see him.’ Now I have told you.”

8 So the women hurried away from the tomb, afraid yet filled with joy, and ran to tell his disciples.

56 Then they went home and prepared spices and perfumes. But they rested on the Sabbath in obedience to the commandment.

1 On the first day of the week, very early in the morning, the women took the spices they had prepared and went to the tomb. 2 They found the stone rolled away from the tomb, 3 but when they entered, they did not find the body of the Lord Jesus. 4 While they were wondering about this, suddenly two men in clothes that gleamed like lightning stood beside them. 5 In their fright the women bowed down with their faces to the ground, but the men said to them, “Why do you look for the living among the dead? 6 He is not here; he has risen! Remember how he told you, while he was still with you in Galilee: 7 ‘The Son of Man must be delivered over to the hands of sinners, be crucified and on the third day be raised again.’ ” 8 Then they remembered his words.

9 When they came back from the tomb, they told all these things to the Eleven and to all the others. 10 It was Mary Magdalene, Joanna, Mary the mother of James, and the others with them who told this to the apostles. 11 But they did not believe the women, because their words seemed to them like nonsense. 12 Peter, however, got up and ran to the tomb. Bending over, he saw the strips of linen lying by themselves, and he went away, wondering to himself what had happened.