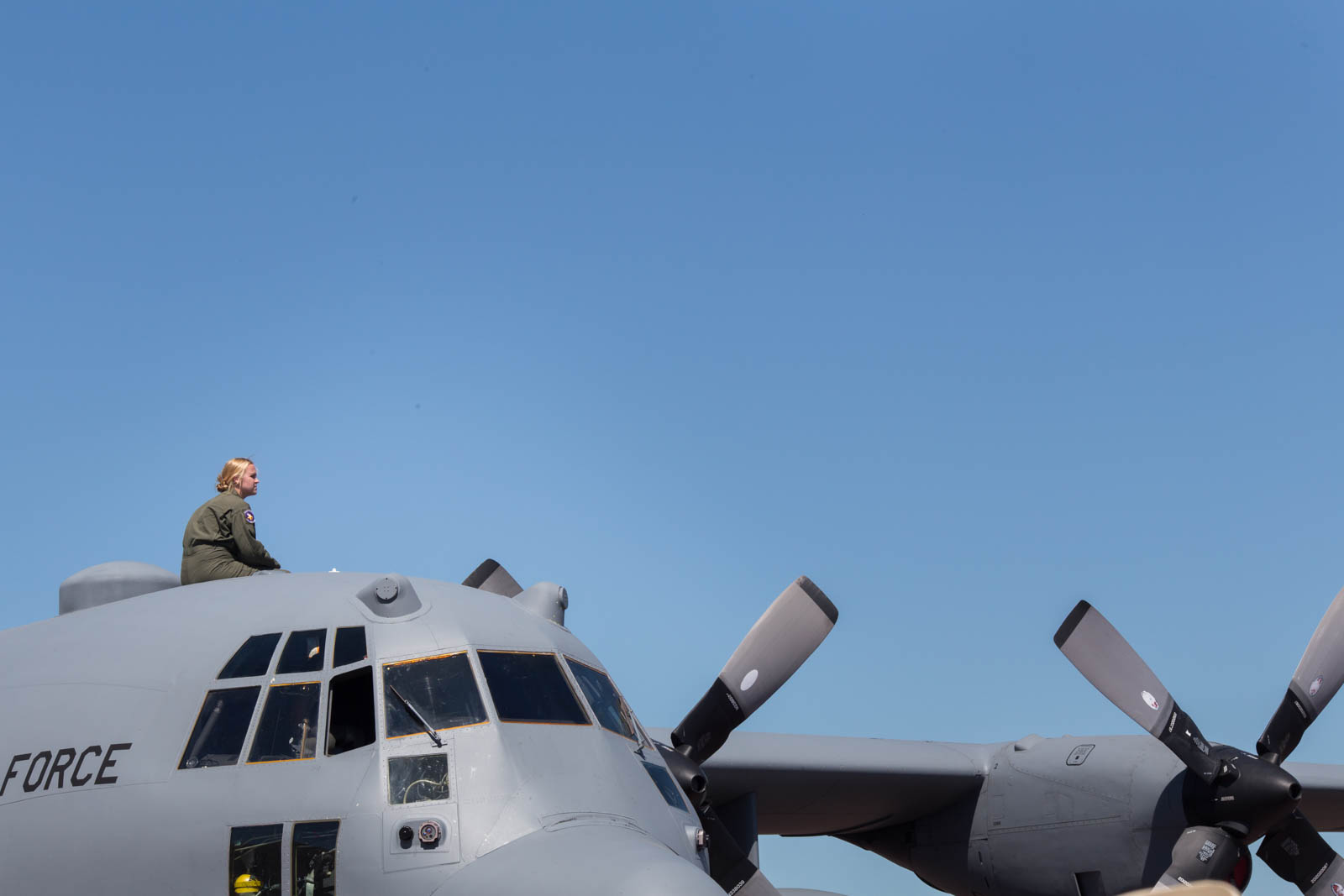 Verse of the Day: Everyone must submit to governing authorities. For all authority comes from God, and those—have been placed there by God. Rom 13:1 NLT

Song of the Day: Wake Up by Leeland — Spotify — Youtube

1 So the men of Kiriath-jearim came to get the Ark of the Lord. They took it to the hillside home of Abinadab and ordained Eleazar, his son, to be in charge of it. 2 The Ark remained in Kiriath-jearim for a long time—twenty years in all. During that time all Israel mourned because it seemed the Lord had abandoned them.

3 Then Samuel said to all the people of Israel, “If you are really serious about wanting to return to the Lord, get rid of your foreign gods and your images of Ashtoreth. Determine to obey only the Lord; then he will rescue you from the Philistines.” 4 So the Israelites got rid of their images of Baal and Ashtoreth and worshiped only the Lord.

5 Then Samuel told them, “Gather all of Israel to Mizpah, and I will pray to the Lord for you.” 6 So they gathered at Mizpah and, in a great ceremony, drew water from a well and poured it out before the Lord. They also went without food all day and confessed that they had sinned against the Lord. (It was at Mizpah that Samuel became Israel’s judge.)

7 When the Philistine rulers heard that Israel had gathered at Mizpah, they mobilized their army and advanced. The Israelites were badly frightened when they learned that the Philistines were approaching. 8 “Don’t stop pleading with the Lord our God to save us from the Philistines!” they begged Samuel. 9 So Samuel took a young lamb and offered it to the Lord as a whole burnt offering. He pleaded with the Lord to help Israel, and the Lord answered him.

10 Just as Samuel was sacrificing the burnt offering, the Philistines arrived to attack Israel. But the Lord spoke with a mighty voice of thunder from heaven that day, and the Philistines were thrown into such confusion that the Israelites defeated them. 11 The men of Israel chased them from Mizpah to a place below Beth-car, slaughtering them all along the way.

12 Samuel then took a large stone and placed it between the towns of Mizpah and Jeshanah.[a] He named it Ebenezer (which means “the stone of help”), for he said, “Up to this point the Lord has helped us!”

15 Samuel continued as Israel’s judge for the rest of his life. 16 Each year he traveled around, setting up his court first at Bethel, then at Gilgal, and then at Mizpah. He judged the people of Israel at each of these places. 17 Then he would return to his home at Ramah, and he would hear cases there, too. And Samuel built an altar to the Lord at Ramah.
–
Footnotes:

1 Everyone must submit to governing authorities. For all authority comes from God, and those in positions of authority have been placed there by God. 2 So anyone who rebels against authority is rebelling against what God has instituted, and they will be punished. 3 For the authorities do not strike fear in people who are doing right, but in those who are doing wrong. Would you like to live without fear of the authorities? Do what is right, and they will honor you. 4 The authorities are God’s servants, sent for your good. But if you are doing wrong, of course you should be afraid, for they have the power to punish you. They are God’s servants, sent for the very purpose of punishing those who do what is wrong. 5 So you must submit to them, not only to avoid punishment, but also to keep a clear conscience.

11 This is all the more urgent, for you know how late it is; time is running out. Wake up, for our salvation is nearer now than when we first believed. 12 The night is almost gone; the day of salvation will soon be here. So remove your dark deeds like dirty clothes, and put on the shining armor of right living. 13 Because we belong to the day, we must live decent lives for all to see. Don’t participate in the darkness of wild parties and drunkenness, or in sexual promiscuity and immoral living, or in quarreling and jealousy. 14 Instead, clothe yourself with the presence of the Lord Jesus Christ. And don’t let yourself think about ways to indulge your evil desires.
–
Footnotes: