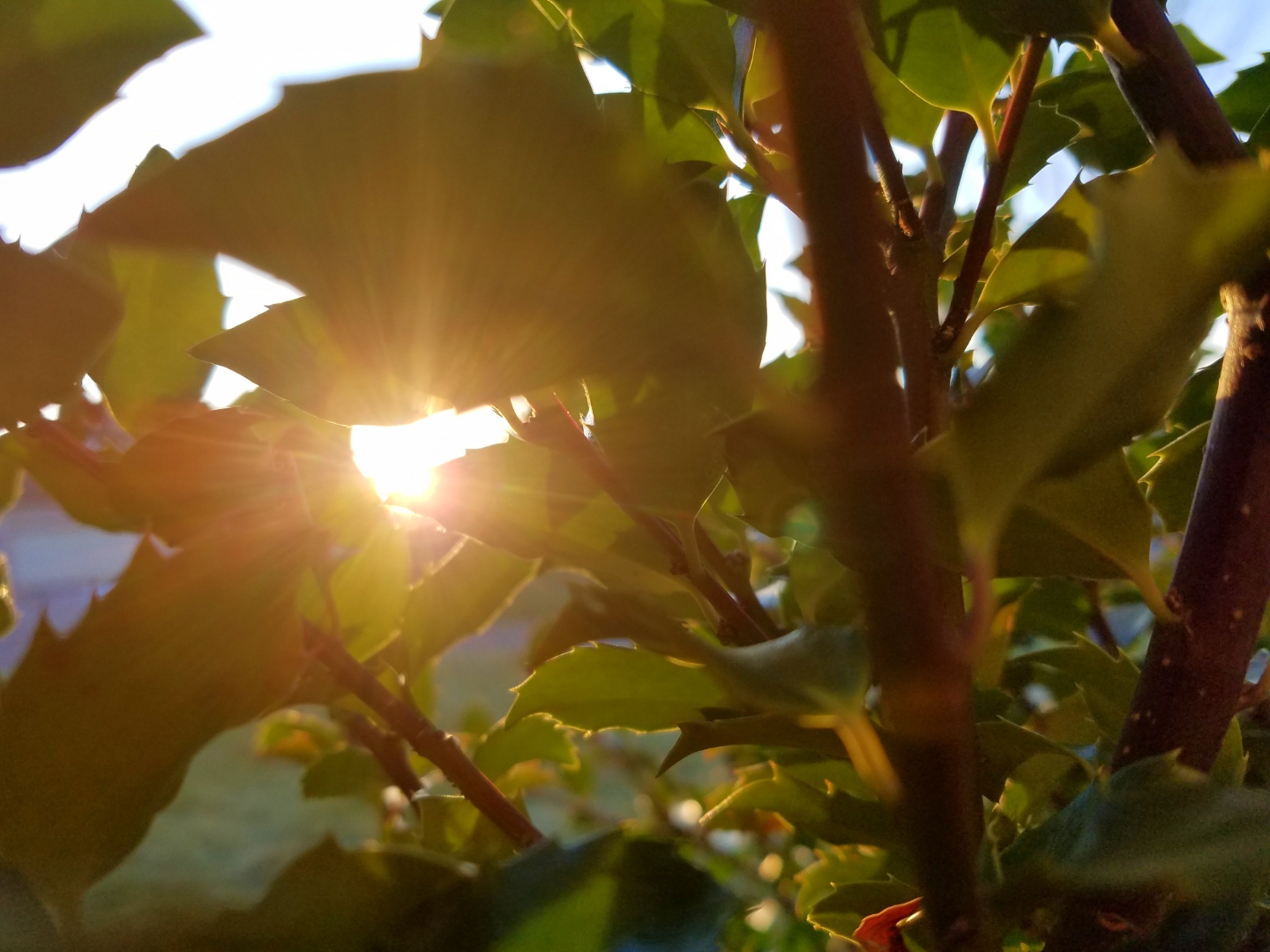 Verse of the Day: Because of God’s tender mercy, the morning light from heaven is about to break upon us Luke 1:78 NLT

Song of the Day: We have a Savior by Hillsong Worship — Spotify — Youtube

1 After the wall was finished and I had set up the doors in the gates, the gatekeepers, singers, and Levites were appointed. 2 I gave the responsibility of governing Jerusalem to my brother Hanani, along with Hananiah, the commander of the fortress, for he was a faithful man who feared God more than most. 3 I said to them, “Do not leave the gates open during the hottest part of the day.[a] And even while the gatekeepers are on duty, have them shut and bar the doors. Appoint the residents of Jerusalem to act as guards, everyone on a regular watch. Some will serve at sentry posts and some in front of their own homes.”
–
Footnotes:

1 all the people assembled with a unified purpose at the square just inside the Water Gate. They asked Ezra the scribe to bring out the Book of the Law of Moses, which the Lord had given for Israel to obey.

2 So on October 8[a] Ezra the priest brought the Book of the Law before the assembly, which included the men and women and all the children old enough to understand. 3 He faced the square just inside the Water Gate from early morning until noon and read aloud to everyone who could understand. All the people listened closely to the Book of the Law.

4 Ezra the scribe stood on a high wooden platform that had been made for the occasion. To his right stood Mattithiah, Shema, Anaiah, Uriah, Hilkiah, and Maaseiah. To his left stood Pedaiah, Mishael, Malkijah, Hashum, Hashbaddanah, Zechariah, and Meshullam. 5 Ezra stood on the platform in full view of all the people. When they saw him open the book, they all rose to their feet.

6 Then Ezra praised the Lord, the great God, and all the people chanted, “Amen! Amen!” as they lifted their hands. Then they bowed down and worshiped the Lord with their faces to the ground.

7 The Levites—Jeshua, Bani, Sherebiah, Jamin, Akkub, Shabbethai, Hodiah, Maaseiah, Kelita, Azariah, Jozabad, Hanan, and Pelaiah—then instructed the people in the Law while everyone remained in their places. 8 They read from the Book of the Law of God and clearly explained the meaning of what was being read, helping the people understand each passage.

9 Then Nehemiah the governor, Ezra the priest and scribe, and the Levites who were interpreting for the people said to them, “Don’t mourn or weep on such a day as this! For today is a sacred day before the Lord your God.” For the people had all been weeping as they listened to the words of the Law.

10 And Nehemiah[b] continued, “Go and celebrate with a feast of rich foods and sweet drinks, and share gifts of food with people who have nothing prepared. This is a sacred day before our Lord. Don’t be dejected and sad, for the joy of the Lord is your strength!”

11 And the Levites, too, quieted the people, telling them, “Hush! Don’t weep! For this is a sacred day.” 12 So the people went away to eat and drink at a festive meal, to share gifts of food, and to celebrate with great joy because they had heard God’s words and understood them.

The Festival of Shelters
13 On October 9[c] the family leaders of all the people, together with the priests and Levites, met with Ezra the scribe to go over the Law in greater detail. 14 As they studied the Law, they discovered that the Lord had commanded through Moses that the Israelites should live in shelters during the festival to be held that month.[d] 15 He had said that a proclamation should be made throughout their towns and in Jerusalem, telling the people to go to the hills to get branches from olive, wild olive,[e] myrtle, palm, and other leafy trees. They were to use these branches to make shelters in which they would live during the festival, as prescribed in the Law.

16 So the people went out and cut branches and used them to build shelters on the roofs of their houses, in their courtyards, in the courtyards of God’s Temple, or in the squares just inside the Water Gate and the Ephraim Gate. 17 So everyone who had returned from captivity lived in these shelters during the festival, and they were all filled with great joy! The Israelites had not celebrated like this since the days of Joshua[f] son of Nun.

18 Ezra read from the Book of the Law of God on each of the seven days of the festival. Then on the eighth day they held a solemn assembly, as was required by law.
–
Footnotes:

The Birth of John the Baptist
57 When it was time for Elizabeth’s baby to be born, she gave birth to a son. 58 And when her neighbors and relatives heard that the Lord had been very merciful to her, everyone rejoiced with her.

59 When the baby was eight days old, they all came for the circumcision ceremony. They wanted to name him Zechariah, after his father. 60 But Elizabeth said, “No! His name is John!”

61 “What?” they exclaimed. “There is no one in all your family by that name.” 62 So they used gestures to ask the baby’s father what he wanted to name him. 63 He motioned for a writing tablet, and to everyone’s surprise he wrote, “His name is John.” 64 Instantly Zechariah could speak again, and he began praising God.

65 Awe fell upon the whole neighborhood, and the news of what had happened spread throughout the Judean hills. 66 Everyone who heard about it reflected on these events and asked, “What will this child turn out to be?” For the hand of the Lord was surely upon him in a special way.

Zechariah’s Prophecy
67 Then his father, Zechariah, was filled with the Holy Spirit and gave this prophecy:

68 “Praise the Lord, the God of Israel,
because he has visited and redeemed his people.
69 He has sent us a mighty Savior[a] from the royal line of his servant David,
70 just as he promised
through his holy prophets long ago.
71 Now we will be saved from our enemies
and from all who hate us.
72 He has been merciful to our ancestors
by remembering his sacred covenant—
73 the covenant he swore with an oath
to our ancestor Abraham.
74 We have been rescued from our enemies
so we can serve God without fear,
75 in holiness and righteousness
for as long as we live.
76 “And you, my little son,
will be called the prophet of the Most High,
because you will prepare the way for the Lord.
77 You will tell his people how to find salvation
through forgiveness of their sins.
78 Because of God’s tender mercy,
the morning light from heaven is about to break upon us,[b] 79 to give light to those who sit in darkness and in the shadow of death,
and to guide us to the path of peace.”
80 John grew up and became strong in spirit. And he lived in the wilderness until he began his public ministry to Israel.
–
Footnotes: